Some Things that Netherlands do better than USA

Are you an American or a Dutch? United States of America is well known for its rich history and its economical interference all around the globe. The country is always globally powerful due to its influence in the world. On the other hand, the country of Netherlands is arising globally, too. It can boast to have a good economic power in the world. Often times, Netherlands people are being compared to Americans. So here are some facts that will help you understand the comparison. 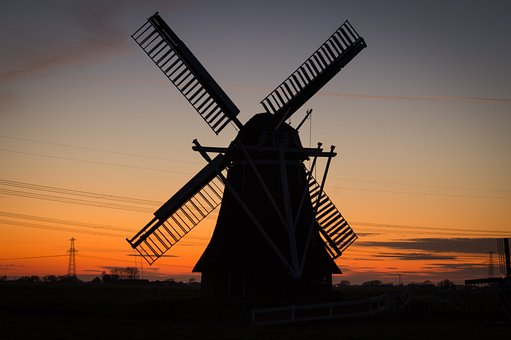 With regards to sanitation, Netherlands has quite better sanitation as they have better drainage and canals. Happiness inspire people in their daily lives. Individualism is spreading in the United States. Even if the Netherlands was awarded as the fourth placer during the recognition of who is the happiest, it is still impressive. By the way, during the recognition, the United States ranked below fifteenth place. Also, childcare in the Netherlands is supported by the country. People with children receive amount of money in order to meet the high living costs and to give children their proper nutrition as they grow.

American are also tall but you can see all people in the Netherlands as tall. Actually, they are naturally tall, taller than Americans. Americans stop growing. Probably because of this, the Netherlands always in terms of speed in skating. In fact, they are always awarded with gold medals in this event. Furthermore, Holland has the title, the flower shop of the world. Although tulips are seen in many places, its beginning is planted in the Netherlands.