The Dutch people are very good at fighting for freedom. During an 80 year war with Spain, it lost before but persevered and won the war after the 80 years span. That is why Alkmaar had a city day for it. The Dutch are good in trading back in the havoc of time. There were many ship companies that go to Indonesia to get as many spices and sell them at a very expensive price . That is why they have a saying like “peper duur”, which means, pepper is expensive. This was because during that time, pepper was really really expensive.

Another thing that you will definitely appreciate to Dutch people is that they are really hard workers. They even try to work despite of having sickness or disease. Probably, this is one reason why the country’s GDP per capita is high. In addition, the Dutch are quite proud to be Dutch. Netherlands is a very liberal country. You know, you can have self medication using legalized and well-tolerated marijuana. Dutch food is exceptional. It is loved by both local and tourist people. 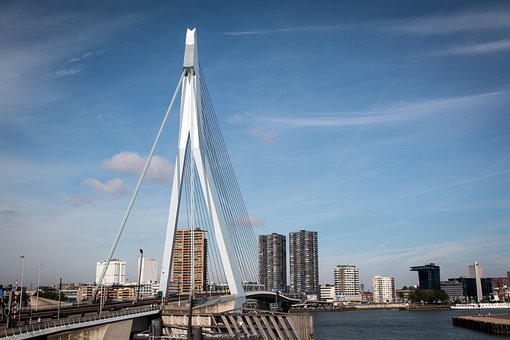 Presenting the beauty of Netherlands! You must know that Dutch people are considered as one of the best-looking on the planet earth. It is not much to say about falling in love, but, it is really great! You will definitely fall in love with these guys. Furthermore, there is no racism in Netherlands. No one is going to shoot black people. Everyone is just happy and free in all things.