Netherlands is a rich country not only as an economic power but is also  rich in culture, tradition, and many more. It is mostly visited due to its wonderful colors of people, nature, man-made cultivation and well-engineered places like roads, rivers and so on. 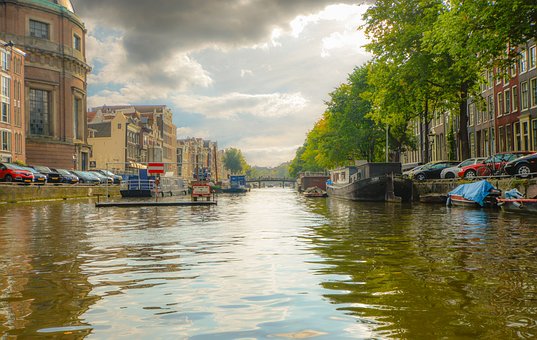 Netherlands is not just about its capital city of Amsterdam. The country is also known for Rotterdam, Utrecht, The Hague, Groningen, Maastricht, and the 5 Islands in the North of the Netherlands. Moreover,  landscape like the Veluwe, the Keukenhof gardens, the small village Giethoorn, the Delta Works, the mill network at Kinderdijk, and also in the west coast, the hills of the province of Limburg and a lot more made the nation more popular. Netherlands is knowns as a country of 17 million people. Since roads are well-engineered roads, time of travel will not take you long. Driving from the North to the South of the Netherlands is only four hours straight.

If you travel in Netherlands and visit “Frisland and Overijssel”, you will feel like everywhere is a big farm. The whole place is one big farm! Furthermore, if you go the west side of Netherlands, you will be surprised to see the cities of Rotterdam and Amsterdam. probably, you may feel a little weirdness of the country, however, it just depicts how diverse these cities are. 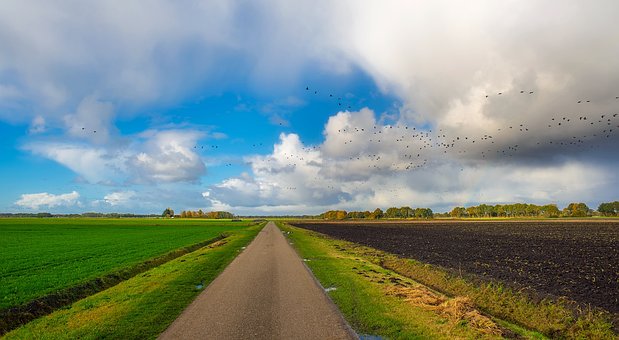 And by the way, Dutch have amazing biking skills. They are basically human beavers. they are eco-friendly as they consume energy through mass amounts of wind-turbines and natural Earth gasses. This makes the Dutch awesome!